Drawn to Life Wiki
Register
Don't have an account?
Sign In
Advertisement
in: Non-Canon, Characters, Drawn to Life: The Next Chapter (Wii),
and 4 more

“Fortunately, Mari has me to help her. Hi! I'm Circi! I'm the deputy mayor!”

Circi was Mari's deputy mayor of Raposa Village in Drawn to Life: The Next Chapter (Wii).

At the beginning of the game, Circi seemed to be obedient, helpful, slightly neurotic, and cautious. But, at the end of the game, it is revealed that she had feelings for Wilfre and had been manipulating everyone from the start.

In her Shadow form, her entire body becomes black and her eyes become white, much like Wilfre. Her earring does not change. 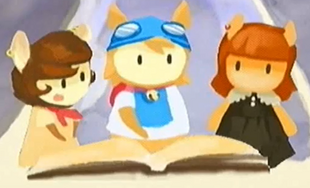 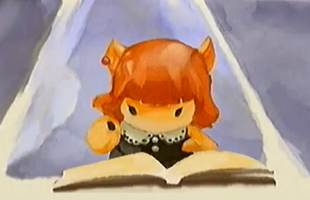 Circi's talksprite in Drawn to Life: The Next Chapter (Wii). 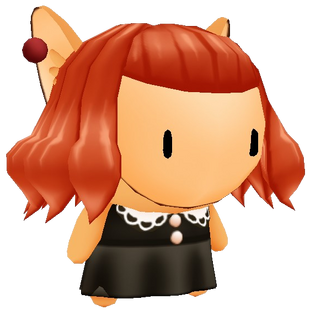 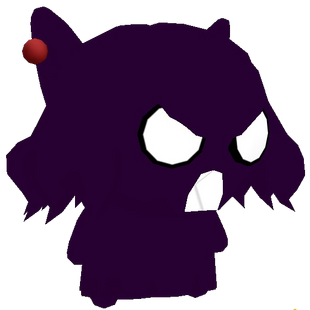