An Easter Egg is a secret placed in a game by its developers for keen-eyed people to discover. Here are some easter eggs related to the Drawn to Life series. 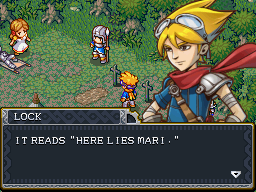 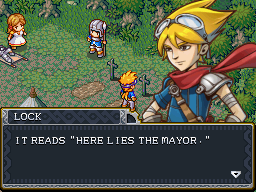 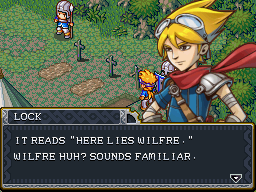 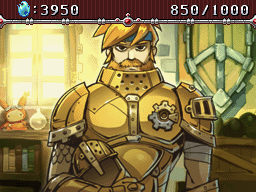 Jowee doll on the shelf in the background in Lock's Quest 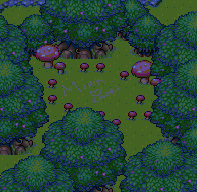 Miah <3 Kaori easter egg
Add a photo to this gallery
Retrieved from "https://drawntolife.fandom.com/wiki/Easter_Eggs?oldid=55676"
Community content is available under CC-BY-SA unless otherwise noted.