Start a Wiki
“Dear God just bring my little brother back to me.”

Outside of his coma, Heather is Mike's older sister.

Heather has short, wavy, ginger-blonde hair, black or brown eyes, and seems to have dark olive skin. She wears a large green raincoat with a purple shirt underneath. Due to a recent car crash, she wears a white bandage over half of her face.

There are two endings for Drawn to Life: The Next Chapter: the original ending, and the modified ending that was made due to a ratings complaint.

Original Ending: Heather, Mike and their parents obtained two dolls, one that looked just like Mari and the other looked just like Jowee. On the car ride home from getting the dolls the family got into a accident, which put Mike into a coma, damaged Heather's face and is heavily implied to have killed the parents but not confirmed. Heather hugged her brother at the back of the car. She and Mike ended up in a hospital, where Mike was laid on a bed and Heather received bandages for her facial injuries. It is heavily implied that Heather prayed to God: "Dear God just bring my little brother back to me", and that a policeman who was visiting them interviewed Heather about the accident. The pictures at the bottom of this page are from the original ending.

Modified Ending: After the ratings complaint, 5th Cell decided to create a happier ending, also with a different artstyle that was more similar to the concept art, where Heather and Mike are outside, hunting for fireflies, when Mike tries to get better chances of catching them by climbing high into a tree. The tree limb that he is standing on breaks, and he hits the ground, losing consciousness, when later, Heather prays the same prayer that she did in the original ending: "Dear God just bring my little brother back to me."

In both endings, Mike did end up waking up and he and Heather embraced one another. It is unknown whether or not this is the end of the series. 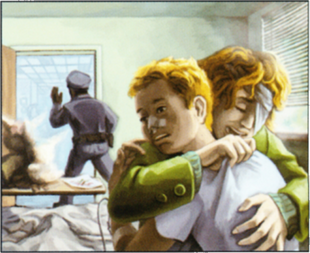 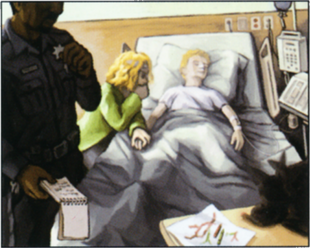 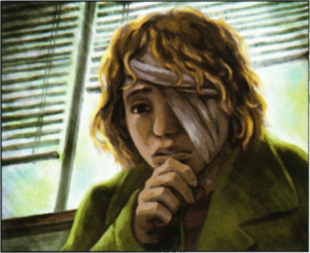 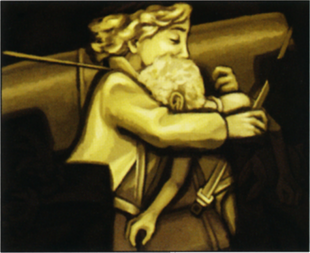 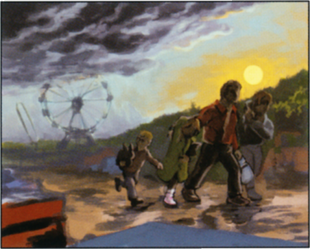 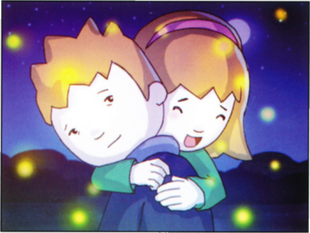 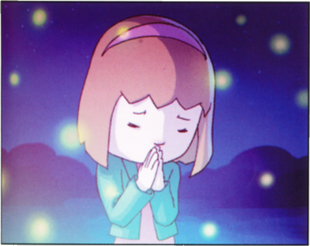 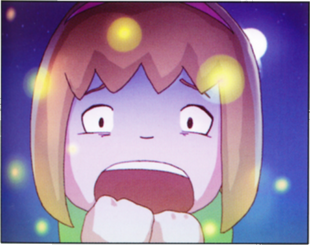 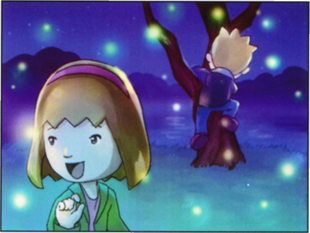 Retrieved from "https://drawntolife.fandom.com/wiki/Heather_(In_Real_Life)?oldid=56847"
Community content is available under CC-BY-SA unless otherwise noted.