Jacques is a Raposa in Drawn to Life: The Next Chapter. He resides in the west side of Watersong, often near the entrance of Rockin' Ruins.

Jacques is a middle-aged, orange-furred Raposa with horizontal eyes, similar to that of the Mayor's. He wears dress-khakis, a greenish-teal vest with golden buttons and a white undershirt with a collar and tie.

He has a greenish-teal bowler hat which matches his vest. 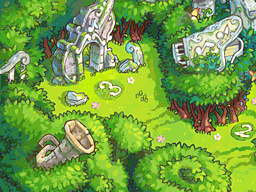 The area in which Jacques resides. 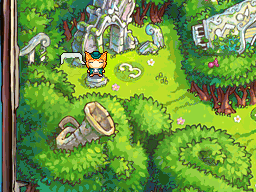 An animated image demonstrating the glitch mentioned above.
Add a photo to this gallery

Retrieved from "https://drawntolife.fandom.com/wiki/Jacques?oldid=58484"
Community content is available under CC-BY-SA unless otherwise noted.