Jetstreams are creations in Drawn to Life. They are first drawn and used in Kori Jungle, and are used throughout the Beach Gate levels. They are rip tides that push The Hero around underwater. 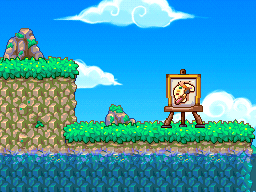 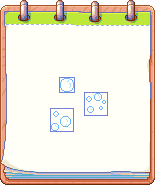 Retrieved from "https://drawntolife.fandom.com/wiki/Jetstream?oldid=52901"
Community content is available under CC-BY-SA unless otherwise noted.