Moon Grove is the second level in the Forest Gate.

After the player successfully restores the Night Sky by finding its template in Twilite Wood, it becomes so dark that none of the Raposa can see anything. Meanwhile, the recently rescued Zsasha takes advantage of the darkness to steal various objects from the Raposa Village. The player is then tasked to find the Moon template in Moon Grove so that the Raposa are finally able to see again and figure out who's been stealing their things.

After the player rescues Cricket from the level, he will aid in the investigation once the Moon is re-drawn in the Night Sky. 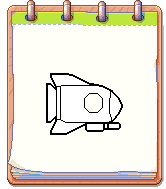 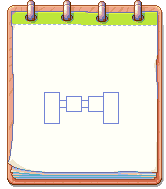 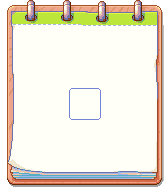 Flower Bud
This list only includes creations that are first drawn, or can be redrawn, within this level.

“The village needs an investigator?! I'd be honored to help! I will see you at the exit gate!”

“I wonder if Cricket will ever promote me...” 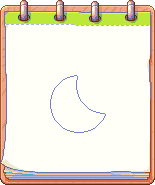 The page for the Moon is found here. 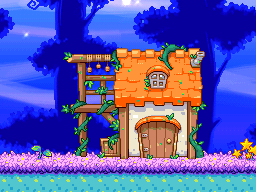 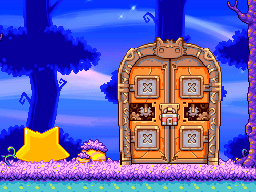 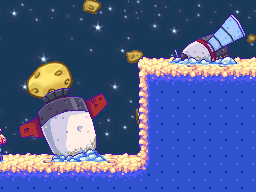 A section of the level. Note the crashed rocketry.

The Raposa rescued in this level.
Music themes used within this level.
Community content is available under CC-BY-SA unless otherwise noted.
Advertisement