Drawn to Life Wiki
Register
Don't have an account?
Sign In
Advertisement
in: Drawn to Life: The Next Chapter, Needs More Images

Not to be confused with Real Life (Song).

“God… Just bring back my little brother to me.”

Heather before Mike wakes up.

At the end of Drawn to Life: The Next Chapter, everything previously thought to be known about the Raposa World is brought into question. Once Wilfre is defeated, and the Raposa return to their respective villages, the Raposa from the Village gather around the Eternal Flame. Mari then asks The Creator to tap on the flame, which triggers the ending cinematic.

The ending cinematic shows a family—a father, mother, sister, and brother—walking to their car after a day at the carnival. On the return trip, they are involved in a car accident. The subsequent slides show the sister, Heather, standing over her brother, Mike, who is in a coma and lying in a hospital bed. The next two frames then show the boy waking up and being hugged by his sister. The final frame shows plush Mari and Jowee dolls which belonged to the two siblings before the crash.

This implies that the Raposa, as well as everything in their world, are not real and were simply dreamt by Mike.

In Drawn to Life: Collection, the ending cinematic was changed due to a ratings complaint. In this ending, two siblings, again presumed Heather and Mike, are playing outside catching fireflies. The brother climbs a tree in pursuit of one of the fireflies but the limb he is standing on breaks, causing him to fall. The brother lies unresponsive on the ground for a few moments until he wakes up unharmed after his mother and sister pray for him. Like the original ending, Mari and Jowee dolls can be seen in the final frame.

There are many similarities between the imagined world and the real world. This list disregards the modified ending.

Mike represents the young boy who fell into a coma after the car crash. He is the younger brother of Heather. In the coma, Mike dreamt up the Raposa world and its inhabitants, the Raposa, based upon the two dolls he and his sister had in their possession before the crash.

In both games, Mike is the only human in the Raposa world.

In the game, Heather represents Mike’s older sister before the crash. Because of her role in the game, not much about her real personality is known. Heather’s appearance in the Raposa world as well as the real world remained consistent. In the game, the left side of Heather’s face is covered in Shadow. This directly correlates to the bandaged side of Heather’s face in real life. Since the Raposa Heather's face is no longer half-Shadowed once Wilfre is defeated once and for all, one can assume that this indicates she will make a full recovery in Real Life as well.

In the beginning of Drawn to Life, The Creator is shown to have drawn everything in the Book of Life and is responsible for bringing it all into existence. Throughout both games, the Raposa pray to The Creator in times of need. Many Raposa look to The Creator for guidance and answers to their problems.

The Hero is assumed to represent or allude to Jesus from the Bible. In the Raposa world, The Hero is created by The Creator in order to save the world from Shadow and Wilfre. Many Raposa regularly request the help of The Hero because it is believed they were sent to be their savior.

The Raposa are the main inhabitants of Mike’s imagined world. Their appearance is based upon the two dolls that belonged to Mike and Heather before the crash. In accordance to Mike’s dream, Raposa were created by The Creator.

Additionally, other minor comparisons can be made, such as: The Book of Life, The Bible; Dr. Cure, a nurse or doctor assisting Mike; Wilfre, the smoke from the crash or Satan; Cricket, a police officer interrogating Heather at the start of the game. 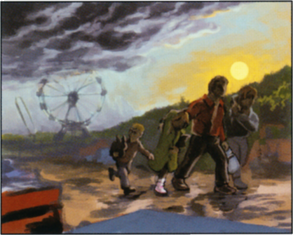 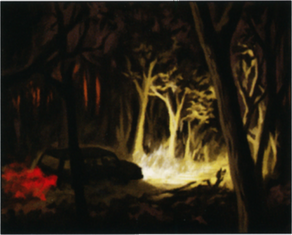 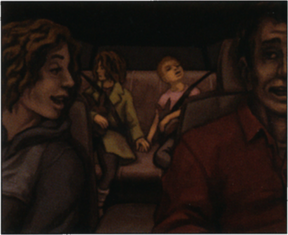 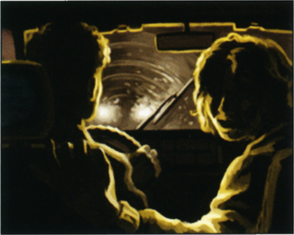 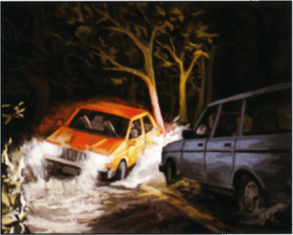 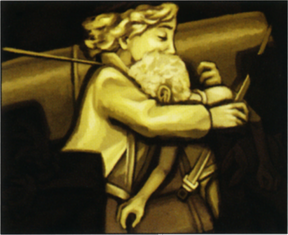 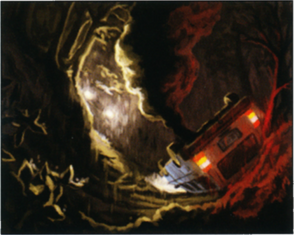 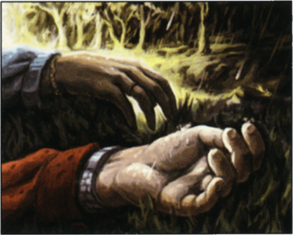 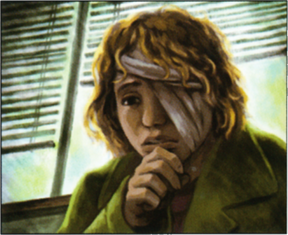 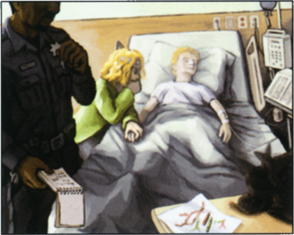 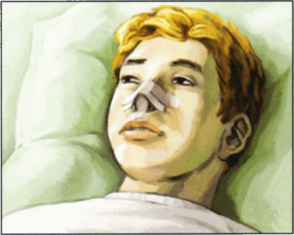 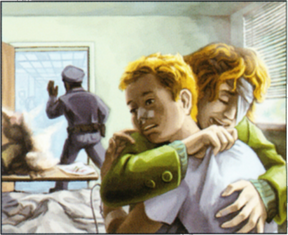 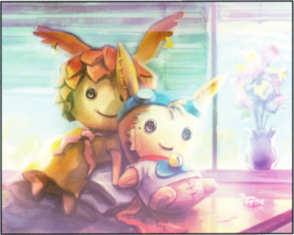 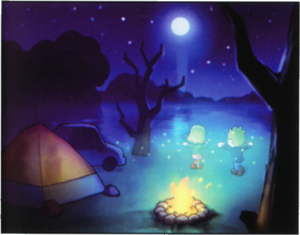 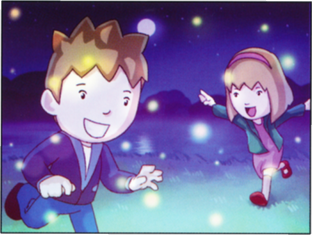 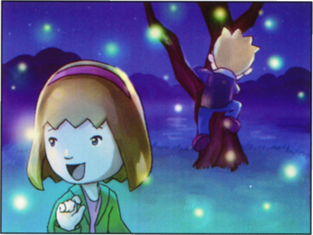 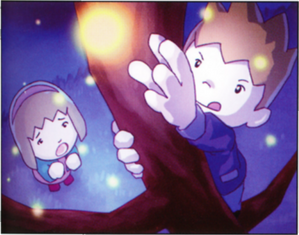 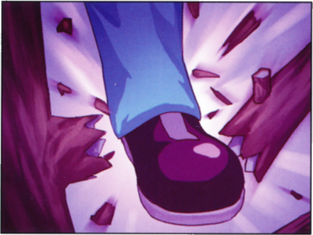 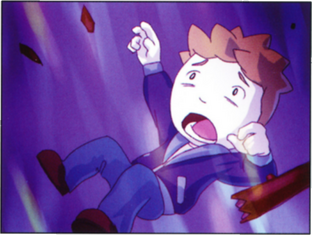 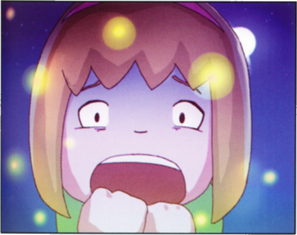 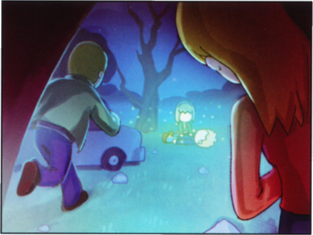 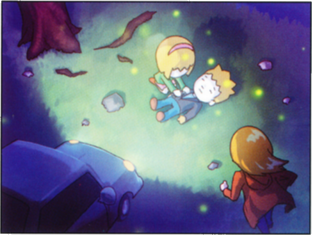 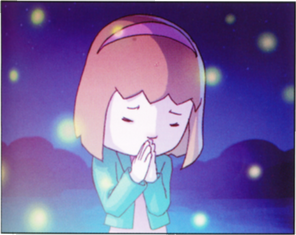 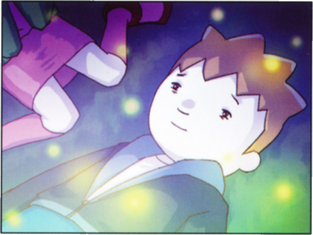 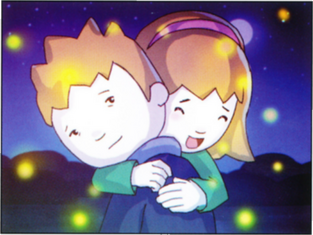 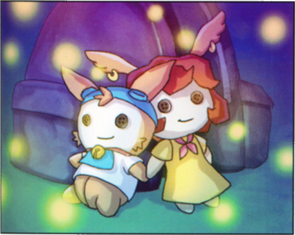 The original score used during both ending cinematics.
Community content is available under CC-BY-SA unless otherwise noted.
Advertisement