Drawn to Life Wiki
Register
Don't have an account?
Sign In
Advertisement
in: Lavasteam, Levels, Drawn to Life: The Next Chapter,
and 4 more

“Go ahead and get that key mold, Hero. We'll be waiting here.”

Robosa Foundry is the seventh level in Lavasteam in Drawn to Life: The Next Chapter.

After Miney loses the key that controls the Robosa, The Hero must enter the "very dangerous" clockwork assembly in order to find the mold needed to make a new key. 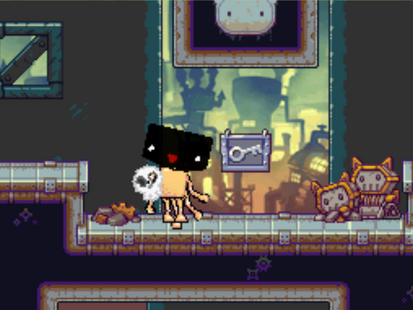 A hero standing besides the Key Mold.
Community content is available under CC-BY-SA unless otherwise noted.
Advertisement