Drawn to Life Wiki
Register
Don't have an account?
Sign In
Advertisement
in: Watersong, Levels, Levels in Drawn to Life: The Next Chapter, Needs Audio

Rockin' Ruins is the third level in Watersong. This is where the Skylamp Gong is found.

The Creator restores color to the gondola port so the Hero and the gang are able to access the other side of Watersong. Afterwards, Gabriel gives his thanks, and explains that the lighthouse, needed to guide the gondolas, is missing. In response, Mari asks The Creator to create a new lighthouse in order to get to the city. After the new lighthouse is made, it is revealed that a Skylamp Gong is needed for the lighthouse to function. The Hero is then sent to Rockin' Ruins to find the Skylamp Gong.

After finding the gong, it is placed in the lighthouse. The Hero, Jowee, and Mari then ride the gondola to the city of Watersong. 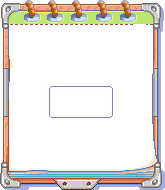 Flying Platform
This list only includes creations that are first drawn, or can be redrawn, within this level. 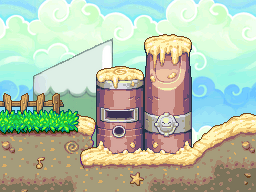 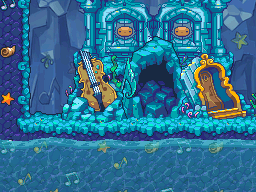 An underwater section of the level. 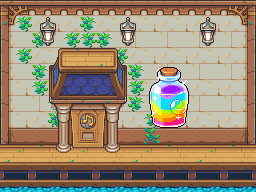 The end of this level.
Community content is available under CC-BY-SA unless otherwise noted.
Advertisement