Shadow is the main threat and enemy power in the original Drawn to Life. It surrounds the village, and presumably reaches beyond its territory. It comes in many different forms, and Wilfre has complete control over it. It can harm or corrupt Raposa, The Hero, Baki, and all other life. Shadow can also create hostile life forms of several kinds.

Interestingly, Shadow does not appear in Drawn to Life: The Next Chapter in any forms or beings, except for Wilfre himself. In the opening video, Shadow goes over objects before they lose color. 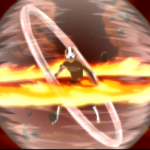 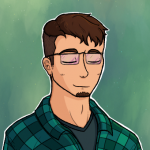 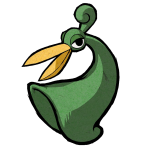 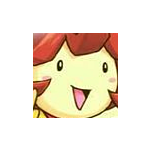