Drawn to Life Wiki
Register
Don't have an account?
Sign In
Advertisement
in: Drawn to Life: The Next Chapter, Levels, Wilfre's Wasteland,
and 2 more

Mystic Manor
“You must build the great world structures and place the orbs to break Wilfre's seal.”

Stellar Showdown is the sixth level in Wilfre's Wasteland in Drawn to Life: The Next Chapter. This level utilizes a space-shooter layout, and as such the player uses the Shooter Ship here.

The player must defeat 14 Baki Turrets in order to complete the level.

The Mayor explains that Wilfre created an almost impenetrable barrier around his castle. He then tells The Hero that they must obtain the power of the three villages by constructing a pedestal and orb representing each of the villages. Once this is done, the barrier will be unlocked.

The Template for the Galactic Jungle pillar is found here if played before Toggle Tower. If played afterwards, the Space Orb is found instead. 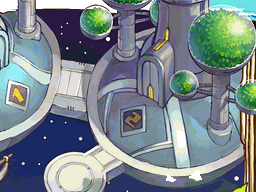 The entry for this level in Wilfre's Wasteland. 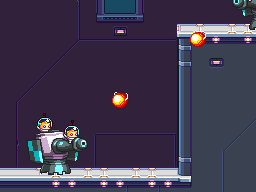 Many Baki Turrets are found within this level. 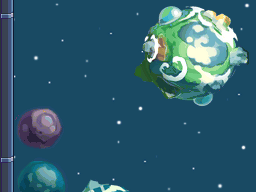 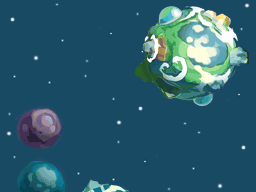 The backdrop for this level.
Music themes used within this level.
Community content is available under CC-BY-SA unless otherwise noted.
Advertisement