“These tiki heads are quite. Unstable!”

Tiki Heads are creations in Drawn to Life first drawn and used in Kori Jungle. They are used throughout the Beach Gate levels.

Due to the Tiki Head being a creation object and having no pre-drawn preset or guide, the appearance of this object is completely dependent on the player.

They are, however, confined to the square area provided. 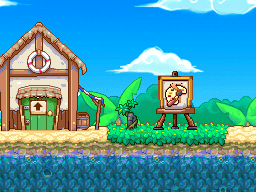 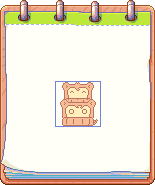 A player's Tiki Head design.
Add a photo to this gallery
Retrieved from "https://drawntolife.fandom.com/wiki/Tiki_Head?oldid=55951"
Community content is available under CC-BY-SA unless otherwise noted.