Trees are creations first drawn in the fourth, and last, level segment of Rapocity in Drawn to Life. Once drawn and interacted with, Trees will launch The Hero diagonally in the opposite direction in which the Tree is leaning.

Due to the Tree being a creation object and having no pre-drawn preset or guide, the appearance of this object is completely dependent on the player.

They are still confined to a 1921px area. 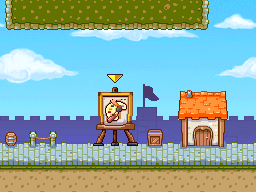 The location in which the Tree creation is first drawn. 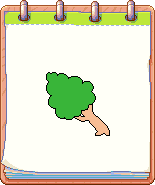 A player's Tree design.
Add a photo to this gallery
Retrieved from "https://drawntolife.fandom.com/wiki/Tree?oldid=46409"
Community content is available under CC-BY-SA unless otherwise noted.