“These are Warp Gates!
They don't look like much right now, but they are spectacular objects.”

Veila unveiling her prototype Warp Gates to her village.

Veila Rheinschild—also known as: The Gatekeeper, Shadow of The Book, Monster of Perditus—was a young-adult Raposa from Capital Village. She was among the first generation of Raposa, and the first to detect, differentiate, and use the two different types of magic.

Veila is accredited with the creation of Warp Gates, and infamously, Mecha Baki and the Codex Perditus.

Veila is a determined and dedicated Raposa who never gives up in spite of challenges. She has an almost obsessive work ethic, never giving up or taking breaks until a job or task is completed. This often causes her to look reclusive and uncaring toward those who are unfamiliar with her. Despite this, she was a respected member of her community and still made time to go to village events.

Around those she trusts and cares for, Veila has a jovial and playfully‑sarcastic personality.

Following the creation and destruction of the Codex Perditus, Veila harbors a great deal of guilt and anger toward herself and her former actions.

Veila was born on Spring 1, 4 in Capital Village. Growing up, Veila spent most of her time alone or near the borders of her village. During this phase, she met Kodir, who eventually became the only person she knew and trusted personally.

On Winter 86, 20, Veila discovered magic for the first time after observing abnormal interactions between matter in the forest outside her village. After years of study, she was able to determine the source of the strange force and in what ways it interacted with physical objects. Later, she devised a classification system for magic, separating it into main categories—embedded and ambient.

Soon after, Veila left the main village to an undeveloped location in the Forest Gate to avoid speculation amongst the villagers. This location, which she later dubbed "Gearworks", had a higher concentration of ambient magic making it very suitable for her studies. Here she began work on her next project. This project—the Codex Perditus—was a spellbook meant to document each and every thing she had learned and built thus far. Additionally, the Codex Perditus would have enough embedded magic stored within to be able to perform each spell without relying on ever-changing ambient magic. In order to obtain enough embedded magic, Veila first needed a magic source strong enough.

On Summer 59, 23, Veila snuck back into Capital Village and into Creation Hall to steal an empty page from the Book of Life. She succeeded and began her journey back to Gearworks to use the page as a source for her book. Before she could reach the Forest Gate, however, she was stopped by the then-mayor. In a blind panic, Veila ran into the next nearest Warp Gate to escape.

The Warp Gate she escaped to, however, was unpaired and lacked an exit. Out of desperation and with no possible escape, Veila finally created the Codex Perditus, adding in an additional spell with hopes to remove her and her creation from the defective Warp Gate and back home. Though the spell succeeded in freeing the Codex Perditus from the Warp Gate, it failed in bringing Veila along with it—destroying her in the process. What remained of Veila's soul became a part of the book.

As the Codex Perditus, Veila lost empathy and free-will. The book, fueled by her regret and anger toward her actions thus far, lashed out and became hostile against those who interacted with it. With the magic it contained, the Codex had the ability to materialize whenever and wherever it desired. This, paired with the rarity of the attacks, made confirming the existence of the book near impossible; eventually, it was assumed merely to be a myth.

Up until The Fall, the Codex Perditus claimed the lives of several Raposa. On Spring 27, 600, the Codex sought out its first, and final, victim since The Fall—A young-adult Raposa from ForestStream named Manere. Discovering the book, the Raposa searched through it attempting to find a spell to revive his brother. With the world lacking magic since Wilfre's defeat, Manere was unable to start a spell from the Codex using ambient magic like everyone before him. With no other options, he instead used a page from the Codex Perditus itself as a magic source. Succeeding in starting the spell, Veila emerged once more from the book as a Shadow monster and began to attack the Raposa, despite her pleas and best efforts in stopping it.

Because Manere used a part of the book to fuel the spell, the Codex Perditus slowly began to consume itself in the process. The Shadow monster, as an extension of the book, began to fall apart and dissipate as it attacked Manere, releasing all the embedded magic it contained in its defeat and sparing him.

The embedded magic contained within the Codex Perditus was released upon its destruction; most of the magic absorbed into the environment as ambient magic, although the rest of it absorbed into Manere. Manere, now with an embedded magic source of his own, gained the ability to use Shadow; he also became able to talk to Veila, who had been a part of the magic within the book up until then. Additionally, Veila regained the empathy and will she lost from being inside the Codex Perditus.

Despite Manere's forgiveness, Veila considers herself guilty for what she did to him and the others before.

Veila was a young-adult female Raposa of slightly below average height and build. Ignoring ear size, Veila stood at 5ft 3in (1.6 meters); Veila's total height, including ear size, was 5ft 9in (1.75 meters).

Veila had reddish-brown eyes and dark-brown hair which was always kept in a messy ponytail.

She wore a red button-up long sleeve shirt with a white collar and a white undershirt, rolled-up dark-grey pants, and brown steel-toed boots. She occasionally wore a dark-green and white bracelet on her right wrist.

Kodir was Veila's closest friend before her getting lost within the Warp Gate 579 years ago.

Kodir often acted as an advisor and support toward Veila. Additionally, they were the only villager Veila felt comfortable enough around to tell in depth about her plans and projects.

Upon Veila's moving to Gearworks and planning the Codex Perditus, Kodir grew increasingly more concerned for her wellbeing. With little to no success, Kodir often tried convincing her to take breaks from the project and return to the village.

Veila currently remains unaware of what happened to Kodir after her own escape into the Warp Gate and has since been unable to find any historical documents or reports containing their name.

Veila views Manere as a friend due to their shared circumstances and the two share a positive relationship.

Upon realizing that Veila had no control over her actions as the Codex Perditus, Manere forwent any blame he had toward her. Despite this, Veila still occasionally blames herself for the attack and to some extent the crash itself.

Veila was proficient within the arts of magic. Aside from discovering it and setting apart major distinctions, Veila also had various skills and abilities using ambient magic.

At a cost of 2.741 × 1010 MU, Veila could create a basic 1-to-1 Warp Gates pair. At an additional cost of 2.920 × 1010 MU per location, she could create multiple paired and interconnected Gate networks. Examples of this include the four standard Gates in Capital Village; each Gate can link to a maximum of five other Gates within its network.

This ability is the most exhausting on the local ambient magic supply and thus could only be utilized infrequently. Manere also possesses a similar ability, though this ability is far more taxing for him as it takes directly from his embedded magic source rather than the ambient magic present in the environment.

In addition to being a skilled magician, Veila also possessed mechanical abilities and basic architectural knowledge. Using her skills, Veila was able to construct all four metal containment-arches for the Village Warp Gates, Mecha Baki, various magitech prototypes, and even her own home in Gearworks. 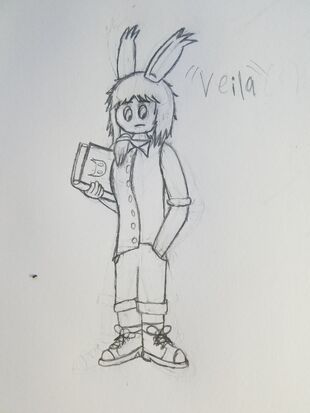 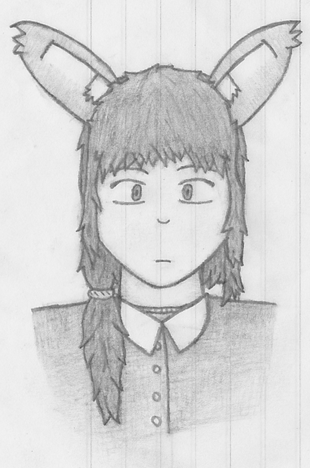 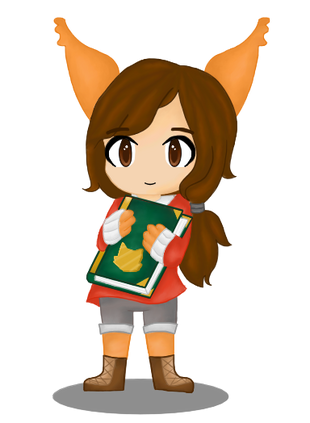 Veila unaware of her picture being taken. (Art by Evalinge) 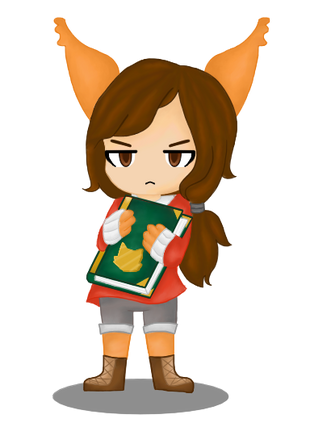 Veila after realizing her picture was taken. (Art by Evalinge) 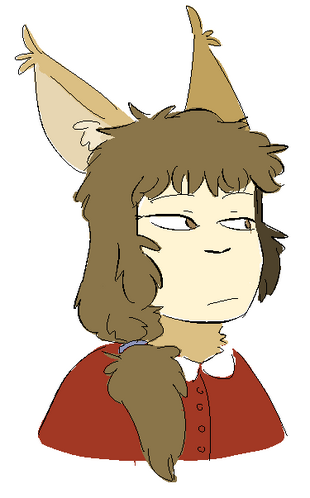 Veila trapped within the corrupt warp gate.
Add a photo to this gallery

Retrieved from "https://drawntolife.fandom.com/wiki/User:BakiDance/Veila?oldid=58027"
Community content is available under CC-BY-SA unless otherwise noted.