< User:Guy That Exists
View source
“The quirky Raposa and your drawn hero return in Drawn to Life: Two Realms, the next installment in the beloved franchise! Uncover the mystery of the Shadow and save Mike and his friends.”

The gameplay for this game seems to loosely follow the same style of gameplay as the previous installments. Like the previous games, the player draws their own Hero to play as.

The story for this game is unknown, but it is set in both the Raposa world and Real Life, several years after Drawn to Life: The Next Chapter ended.

Lavasteam and what seems to be Galactic Jungle have been confirmed to reappear in this game.

Mike, Crazy Barks, Jowee, Moe, Key, Chef Cookie, Mari, and Indee have all been shown to reappear in the game. 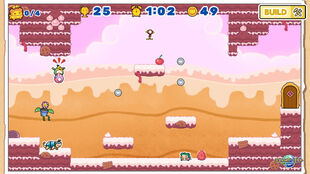 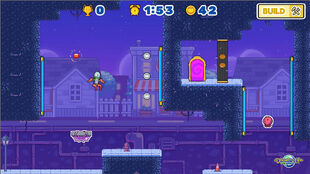 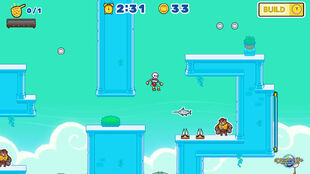 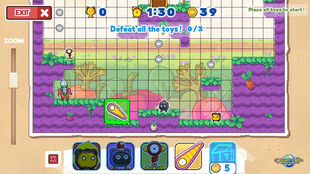 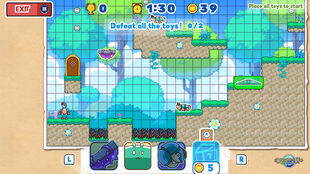 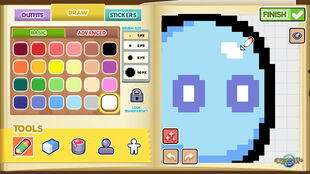 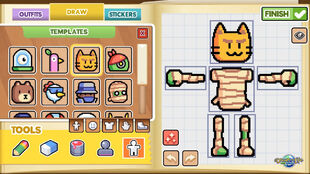 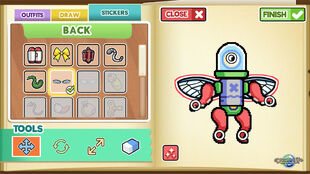 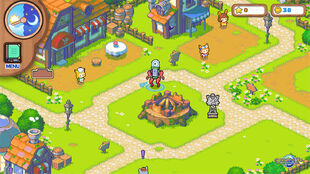 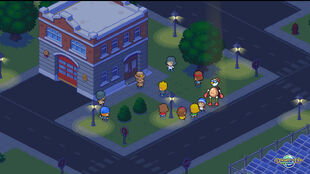 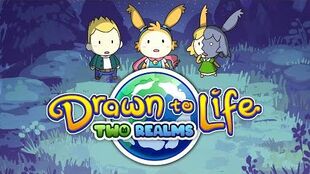